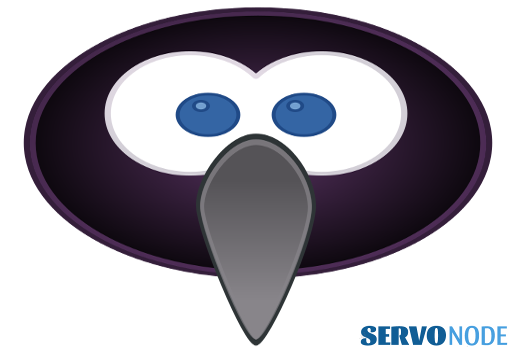 In this article, we will discuss to install Cawbird Twitter Client on various Linux distributions such as Ubuntu, Debian, Linux Mint, Fedora, CentOS, and so on. This application is the best choice for users who want to access their Twitter account through a package. Let’s learn more about the app.

Cawbird is actually a modern and lightweight Twitter client for Gnome 3 desktop and supports probably all widely used Linux distributions. It offers a number of key features to users like inline image, video preview, creation of lists and favourites, filtering of tweets, and many more. Even Cawbird allows users to manage multiple accounts through a single app.

In previous days, Corebird was popular which later became unsupported after the Twitter had disabled support of for streaming API, and thus the new Cawbird come into existence. This is why Cawbird is also called to be a Fork of Corebird, that uses the new APIs and includes a number of new modifications and fixes. Due to new modifications on Twitter API (2), Cawbird has a number of limitations which includes:

All these limitations are imposed by Twitter itself and not by the Cawbird client application.

How to install Cawbird Twitter Client on Linux Distributions

Also Read:   [How To] Install Steam On Fedora Desktop

If you have not installed and enabled Snap on your Linux distribution, read our previous article and install the package manager.

After you have successfully installed Snap and enabled it on your Linux machine, run the following command to install Cawbird Twitter client:

That’s it. You are now ready to use Twitter on your Linux machine easily. Let’s check out the other approach to install Cawbird using Flatpak.

In order to install the Twitter client application through Flatpak, you need to install the package manager first and enable Flathub repository, which we have discussed in our previous article.

If you have installed Flatpak and enabled the required repository on your Linux computer, you can easily run the following command to install Cawbird application:

Once the app is installed, you can access the flatpak app by running this command in terminal: 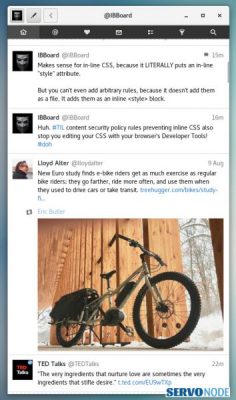 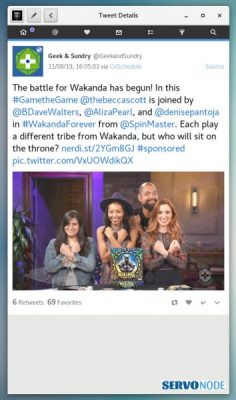 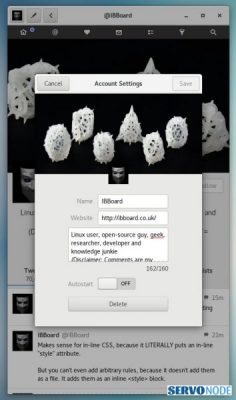 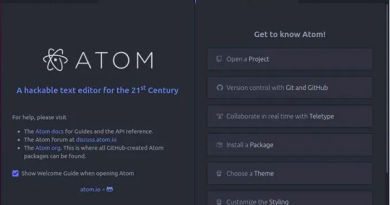 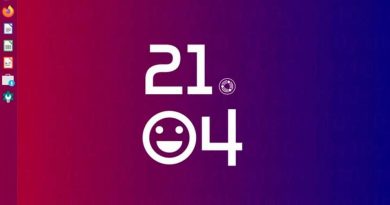 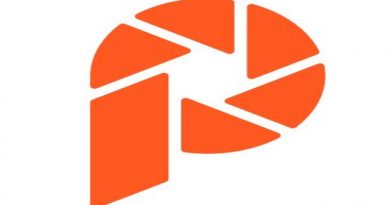