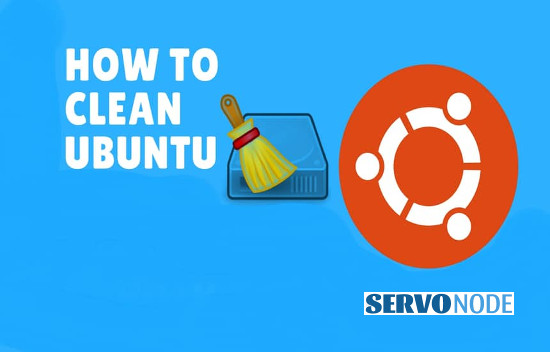 Under this article, we’re to discuss how to install Ubuntu Cleaner app on Ubuntu distributions such as 21.04, 20.04, 18.04, etc. This app is a well known CCleaner alternative that offers a simplified user interface to clean an Ubuntu machine against unwanted files, so obviously, it will help to free up space on active hard drive to boost system performance.

CCleaner is a highly known software or application that comes under system optimizer and cleaner’s category and is available for Windows OS. This helps users tos can their system for unnecessary files, browser cache, history, and more other details to clean the system and protect your privacy as well.

Although, CCleaner is not available for Linux based computers, still there are some of the best CCleaner alternatives that can help a Linux user to clean their machine easily. Such a helpful application is Ubuntu Cleaner for Ubuntu users. It also works similarly and scans the hard drive to find and clean unwanted files and boost up system performance. Check it’s source code on Github’s profile of Ubuntu Cleaner.

As it’s already mentioned, the app is CCleaner alternative for Ubuntu, the Ubuntu Cleaner almost do every thing what the Windows’ version can do. Here’s the feature’s list:

In order to install Ubuntu Cleaner on your machine, you need to use either the PPA repository or .deb package for this application. So check both of the approaches below:

In order to start Ubuntu Cleaner on your machine, navigate to Activities and search for the application by typing its name, and click on its icon. Alternatively, open the terminal and run the following command:

Once the package runs, you can see the below first screen of the software that’s quite simple and easy to use. 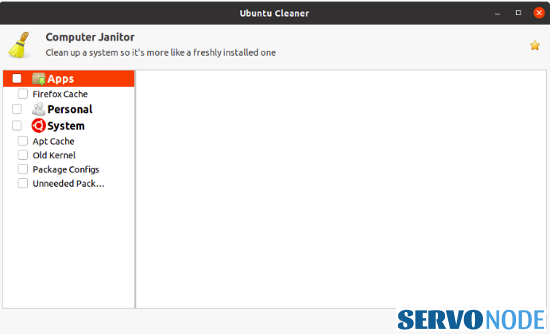 As shown in the image above, It offers you to clean unnecessary files associated with Apps, Personal files, and System files. So, just select the right section according to your needs, and clean it. After the cleaning process is done, you can see a screen like this. 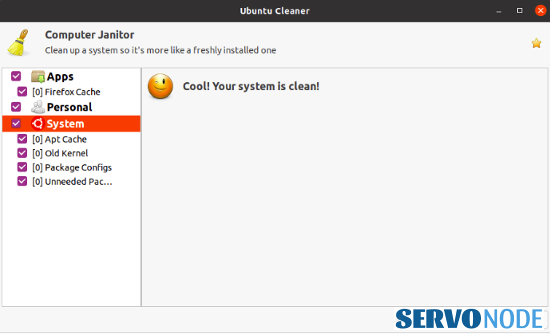 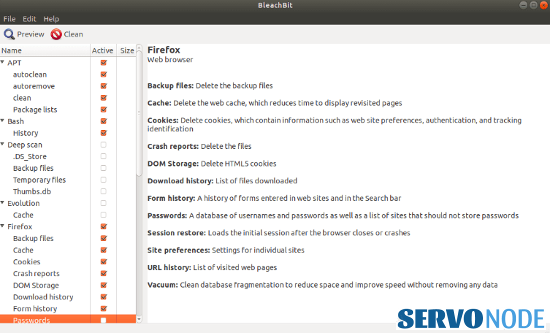 BleachBit is a free and open source application, still a very powerful and feature rich software that easily cleans a system, frees up disk and protects your privacy. As the app is available for cross platforms, it can be used on Windows as well as Linux machines.

The most worthy to mention fact about this software is, it comes with a command line interface for those who are savvy while working from a terminal. And since it’s an open source product, it also allows you to create your own cleaners through CleanerML.

To install BleachBit on Ubuntu and other derivative operating systems, run the following command: 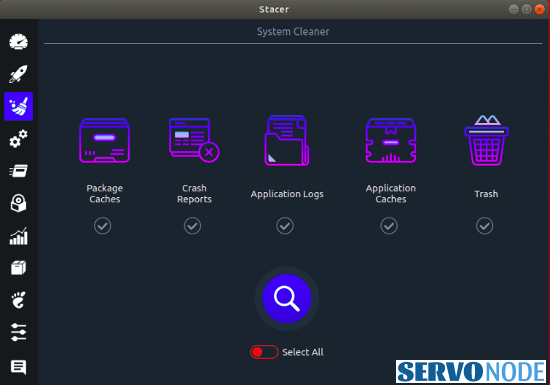 Stacer is another CCleaner alternative for Ubuntu, and is a free source application to optimize and monitor your Linux machine. It;’s features with an elegant and intuitive GUI along with more other features that makes it a perfect system optimizer or system cleaner. In order to install it on your Ubuntu system, you need to add official PPA. Here’s the command series that you should run. 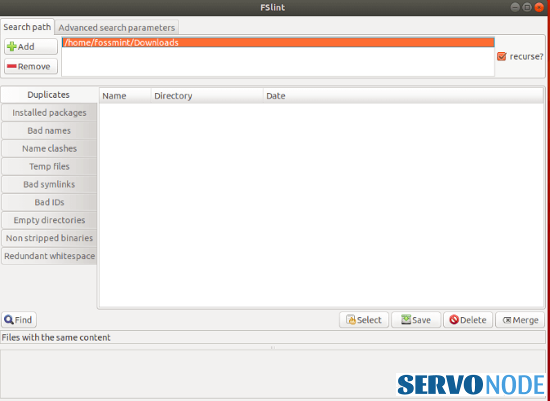 Fslint is the third option which is too an open source, simple and easy to use application for cleaning unnecessary files from a Linux machine. This is a unique system cleaner because it offers GUI as well as command line interface through which the users can automate certain operations via writing scripts. Here’s the commands to install Fslint on Ubuntu, CentOS, and Fedora computers. 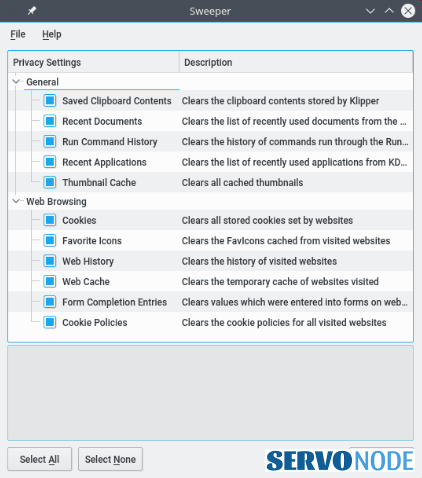 Sweeper is basically a default system cleaner for KDE, and it’s very simple and easy to use for cleaning unwanted traces of user’s activity on machine to optimize and protect your privacy. Users cane easily delete web traces from browsers like cookies, history, cache, image thumbnails cache and apps history as well. To install the app on Ubuntu and other Linux systems, run the commands below. 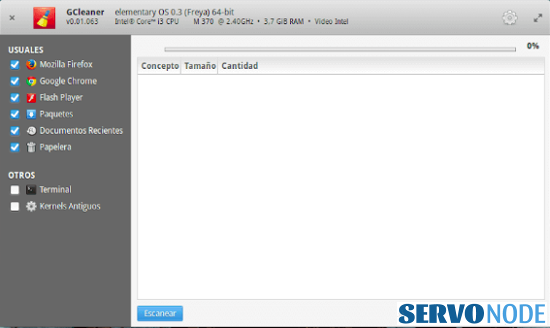 In our list of best alternatives to Ubuntu Cleaner (CCleaner) for Ubuntu systems, GCleaner is another option that’s a free and open source application. It’s intuitive, simple and fast system cleaner for Ubuntu and its derivatives. More precisely, it’s also a part of CCleaner that is developed using Vala, GTK+, Granite and Glib/GIO. Means, it’s also a great option as a system optimizer that cleans your system and makes it running faster and protects your privacy concerns. Run the following command series to install it on your machine.

Ubuntu Cleaner is a well known and reliable option for Ubuntu users to use the tool as the best CCleaner alternative on their system. Users can also choose among a wide range of other applications too to optimize their system performance and protect their privacy. Do share this tutorial with your friends. If you have any question, you can click to Visit Our Discussion Board. 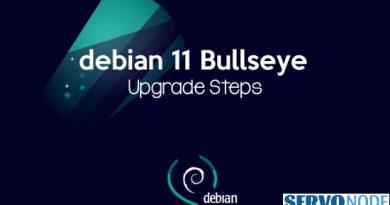 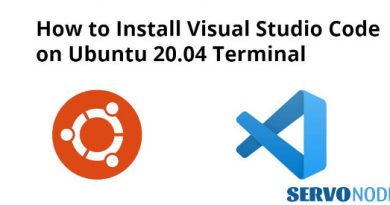 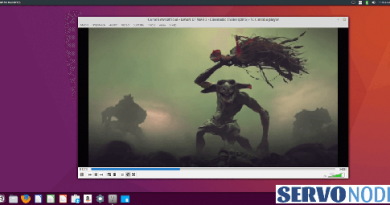