bc command in Linux basically stands for Basic Calculator or command line calculator that can be used for doing various basic mathematical calculations. Since the mathematical operations are very common in every programming language, the Linux or Unix operating system also offers the bc (and expr command) command to do such arithmetic operations. Also, these commands can be used in bash or shell script to evaluate mathematical expressions.

Syntax to use bc command in Linux

Installing bc on a Linux machine

If you notice your system have no bc installed, then you can achieve this by getting through below mentioned commands for different Linux distros:

Running this command will open an interactive interface on screen and you can start doing arithmetic operations.

Options available to use with bc (Basic Calculator) in Linux

-h | –help: Displays the help information and exits
-i | –interactive: Enforce the bc to run in interactive mode
-l | –mathlib: Defines the standard math library
-w | –warn: Throws warnings for extensions to POSIX bc
-s | –standard: Used for processing exactly the POSIX bc language
-q | –quiet: Used for printing not the normal GNU bc welcome message
-v | –version: Displays the version details and exits

About features that bc command supports in Linux with examples:

The bc supports various mathematical functions which includes:

Use apt Command In Linux (Examples) 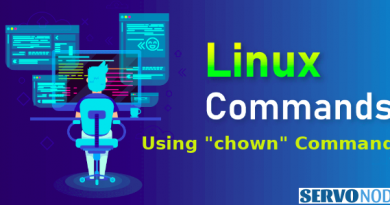