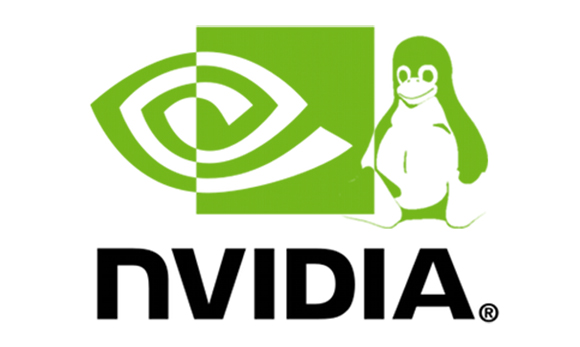 This tutorial is subjected to those who have Linux installed on their desktop and want to install Nvidia graphics driver. Although, most of the newly released Linux distributions come with pre-installed Nvidia drivers, usually in form of Nouveau open-source graphics driver that supports Nvidia graphics cards. Means, if you install a Linux platform, you may require no additional drivers for your graphics card.

But, in case if you are a game lover and want to use as possible from your Nvidia graphics card, then you might need to install official Nvidia drivers for Linux. As already mentioned, most of the Linux platfroms offer proprietary driver package as a part of its standard repository, it’s much easier to install drivers on your desktop.

Alternatively, the users can also seek to download and install latest Nvidia Linux drivers from its official website as well. However, this require users to follow up some hands on measures.

How to install Nvidia graphics driver in Linux?

In order to install Nvidia graphics driver in Linux, you first need to do a number of tasks in prior, that includes:

So, let’s discuss every of these tasks in easy steps here.

In order to check Nvidia VGA model in your system, run the following command in the terminal:

Since you are going to install the latest Nvidia graphics driver in Linux, you must know the currently installed version on your machine. To do so, run the command below:

Once you are ready with all details derived in the commands above, you can proceed to install Nvidia graphics driver in Linux. We are going to discuss Nvidia Linux driver installation for Ubuntu, Debian, and Fedora Here

At first, navigate to Nvidia official website and download the latest driver package for your Nvidia graphics card depending upon your hardware details. Alternatively, you can also download the driver directly through Nvidia Linux Driver list here.

In order to install the file, it’s necessary to compile then install Nvidia driver with the command below:

After this, you need to disable/blacklist Nouveau Nvidia driver on Ubuntu. You should run the following commands:

In order to confirm your action, you need to confirm the content of newly created modeprobe file name blacklist-nvidia-nouveau.conf:

Once done, reboot your desktop to take the changes in effect. After the system reboots, you need to stop the current display server. Just run the command below:

After you run this command, you will require to hit CTRL+ALT+F1 key combination and login your system again with user credentials to start a new TTY1 session. Now, you can start the installation of Nvidia driver by running the following command:

Executing the command will run a wizard, follow on screen instructions to complete the installation setup. You should now reboot the system once again with:

After the system boots again, you should be able to initiate Nvidia X Server Settings app from Ubuntu Activities menu. You have successfully installed Nvidia graphics driver in Ubuntu.

At first, open /etc/apt/sources.list as an administrative user, and add the non-free and contrib repository there. Take look below for an instance:

Done? Update the repository index file by running the command below:

Run the nvidia-detect on your machine to detect Nvidia card model and suggested driver. You just need to run the following command:

In the output, you will be shown with a recommended Nvidia Driver number. Just search the same driver source package over official Nvidia website, and download it on your machine. The saved file might be under your home directory. You can view the downloaded file by running:

Next is to install the Nvidia driver compilation prerequisites:

Now, you would need to disable the default Nouveau driver by running:

Once disabled, you should Reboot the multi-user run level, and it would disable the GUI after the reboot. You can do this by running commands below:

Here, you can login to your machine via terminal or TTY, and install the Nvidia driver by executing below command:

While the installation process is on, you will be asked a few questions. And the questions along with the suggested answer to choose is here mentioned.

All done, now you need to enable the system to boot into GUI once again:

and finally, just reboot your Debian desktop once again with new Nvidia drivers. Do it through command line by running:

Fedora users can easily install any driver on their desktop using RPM fusion, however if it fails to install the latest Nvidia driver, you can attempt to install Nvidia graphics driver in Linux manually. Here are the instructions to follow:

At first, identify yout Nvidia graphics card model by executing the command below:

Next is to reboot your Fedora desktop by running reboot command:

In order to install the latest Nvidia driver, the Xorg server must be stopped, so you can switch to other mode by running:

Now, you can install the Nvidia driver using terminal (TTY) session, just run the command below (Do make sure to type correct driver version details you have downloaded. Here’s given one is just an instance):

The installation begins and you may be asked to answer, installation of Nvidia’s 32-bit compatibility libraries and automatic update of your X configuration file. Just answer it Yes. Once done, reboot your machine once again:

Once the installation is done, you can reboot and login to Fedora and run nvidia-settings to configure the graphics card settings further.

We hope, this article might helped you to install Nvidia graphics card driver in Linux platforms easily. If you find any problem, you can share it with us through comment section below. You can also suggest an edit to this tutorial by clicking Suggest Us. 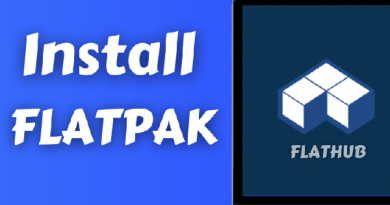 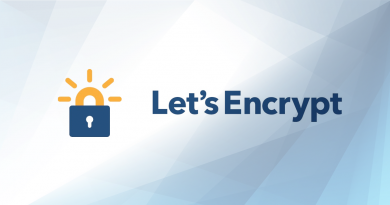 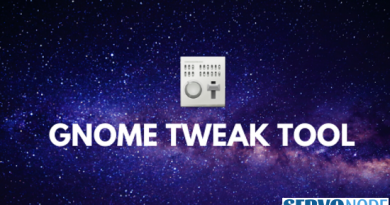